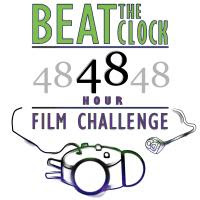 IFP/Phoenix will be holding its annual Summer 48 Hour Film Challenge July 16 to July 18.

Registrations are being accepted now on a first come, first serve basis. Once all 35 slots are filled, no more registrations will be accepted.

Teams will be competing for a prize of $250 and a shot at the finals in April where a prize of $1,000 will be given out.

If you're up for the challenge, register your team today!
Posted by Paul DeNigris at 8:16 AM No comments:

Email ThisBlogThis!Share to TwitterShare to FacebookShare to Pinterest
Labels: contests 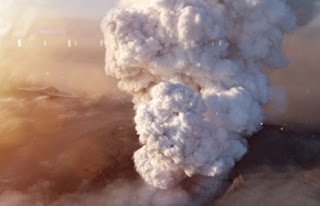 Andrew Kramer over at Video Copilot has posted a new tutorial "Animating a Still."


In this tutorial inject life into a still image by creating a 3d-looking camera movement and animate the movement of the smoke. We will also add realistic camera jitter and simulate a rack focus with dirt on the lens.

Watch it on the Video Copilot website.
Posted by Paul DeNigris at 8:05 AM No comments: